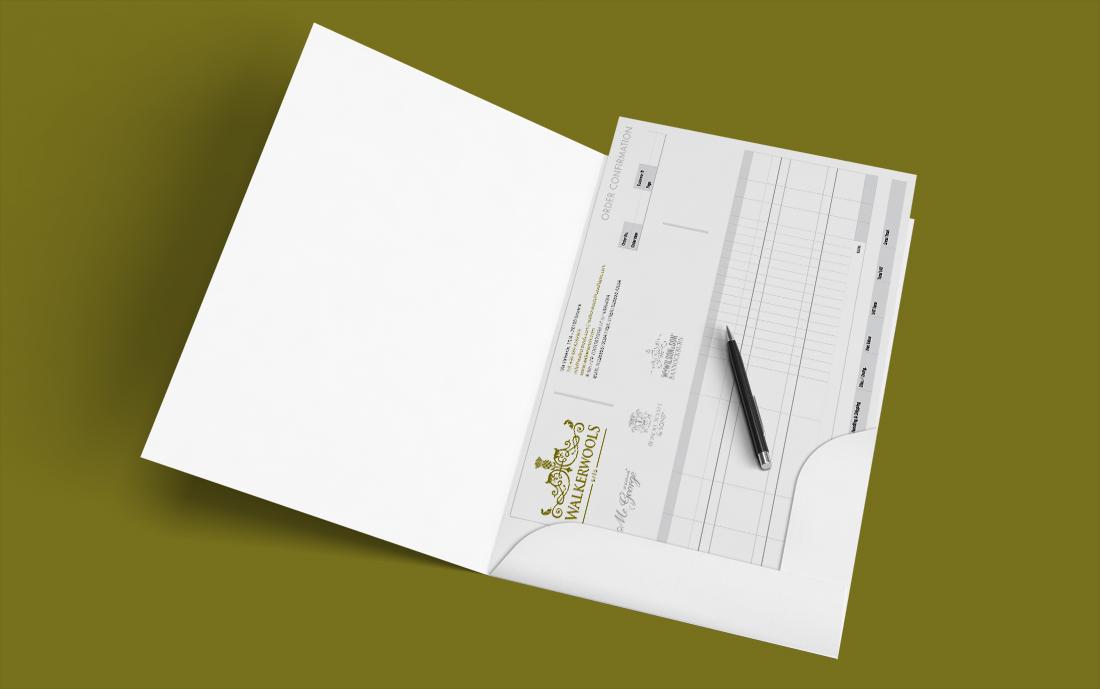 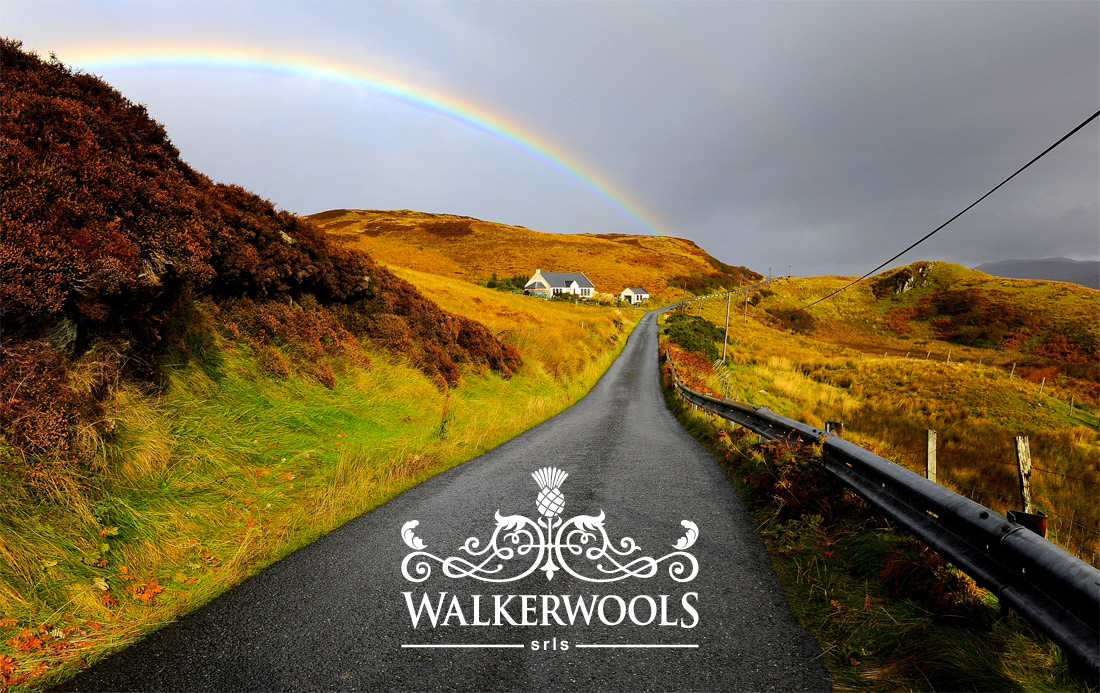 The "Walkerwools" Company is been named after the Scottish Village "Walkerburn", an important actor in the history of the founder and of the company itself.

"Walkerwools" is indeed deeply rooted into Scotland, among the historical Cashmere brands it trades and the magic atmospheres inspiring its choices; the logo embodies both decorative forms typical of tradition and the peculiar green color of the Scottish hills on gray days.

The reference to the historical dimension can also be seen in the Serif font chosen and in the overlying decoration: a stylized gate surmounted by a thistle, symbol of Scotland and typically associated with cashmere processing .

Portfolio websites and graphics - some works 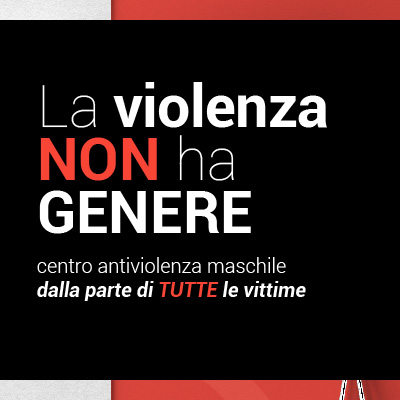 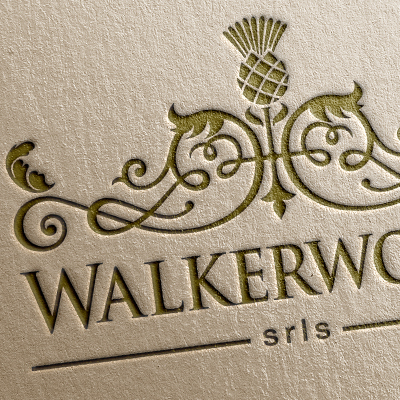 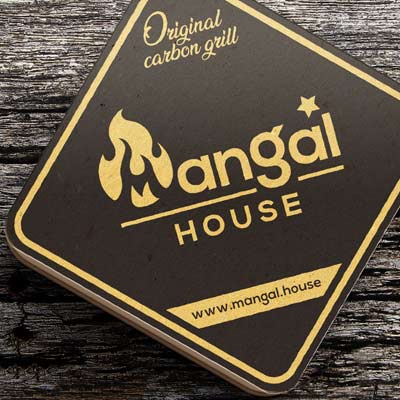 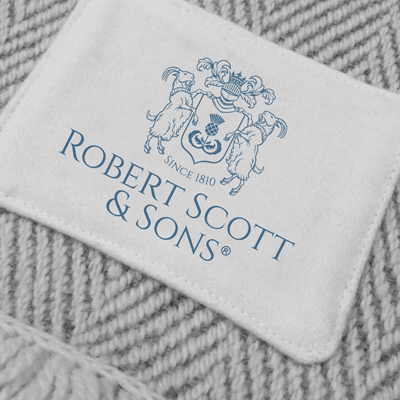 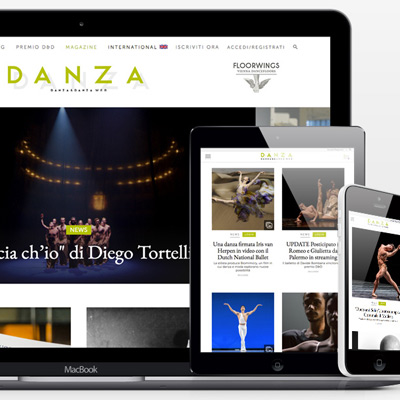 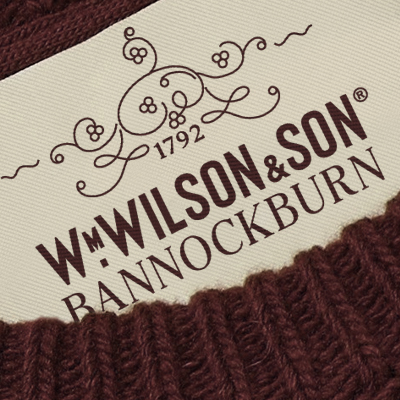 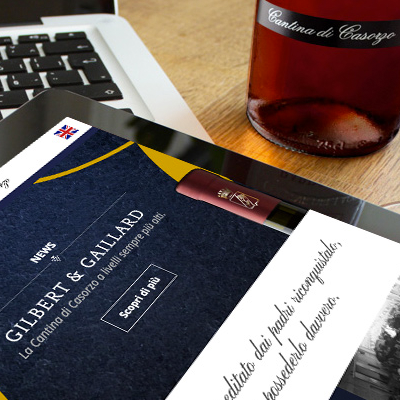 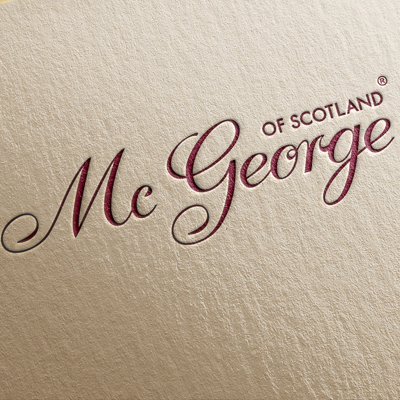 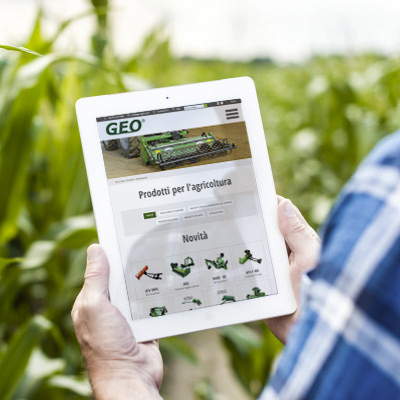 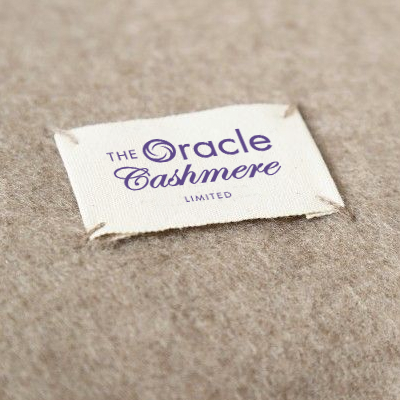 The Oracle
logo and data sheets 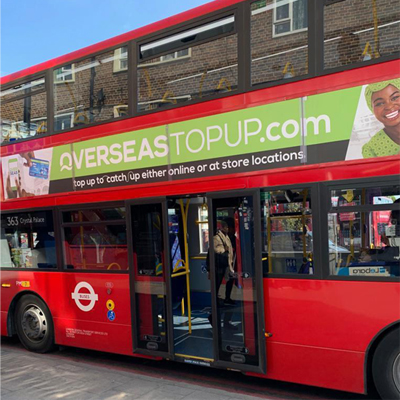 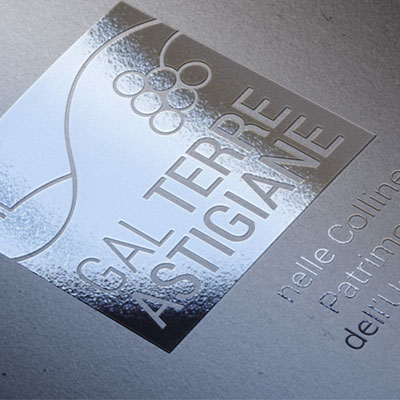 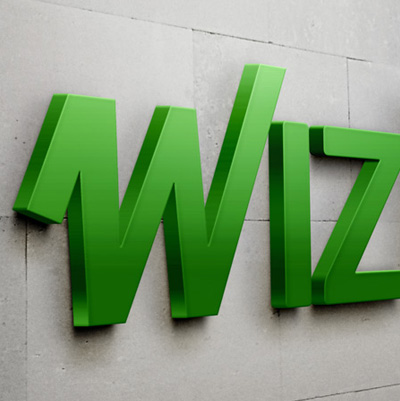 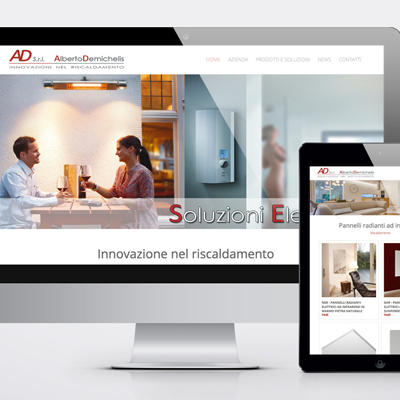 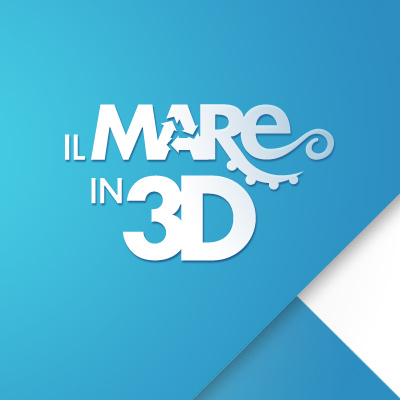 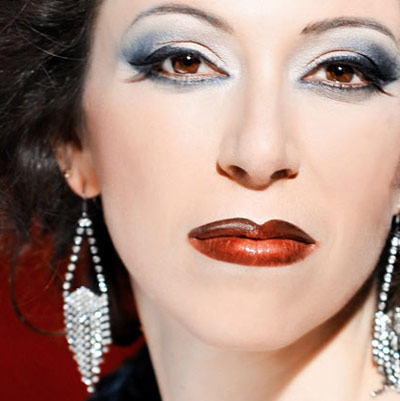 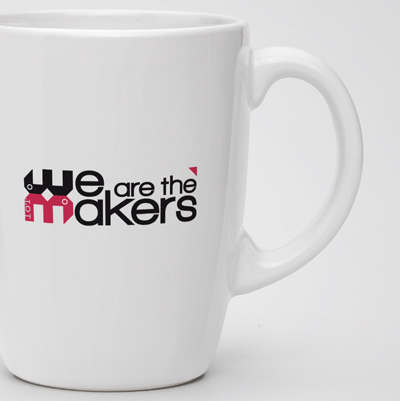 IoT We are the Makers
logo 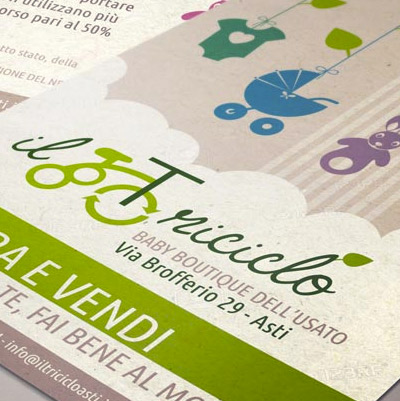 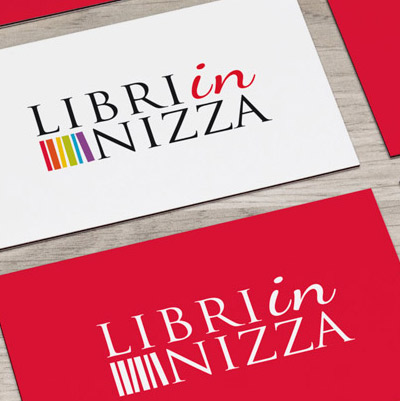 Libri in Nizza
logo and leaflet 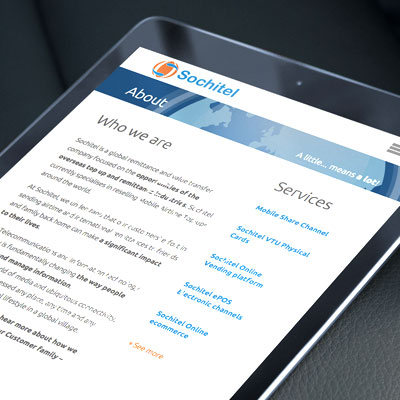 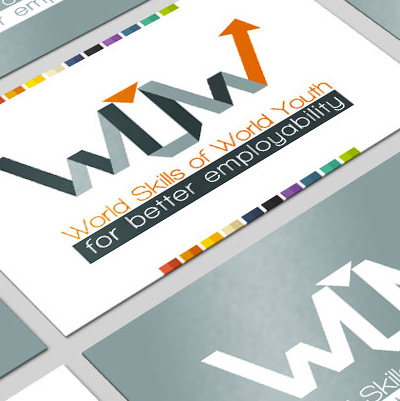 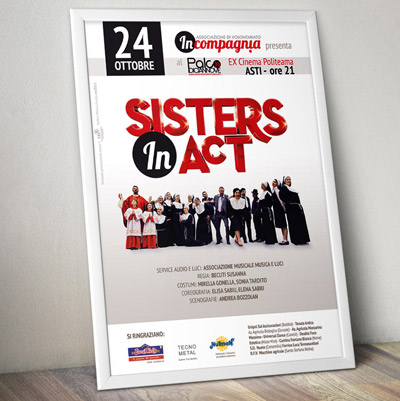 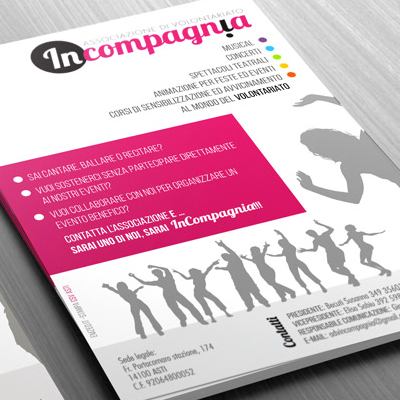 In Compagnia
logo and flyers 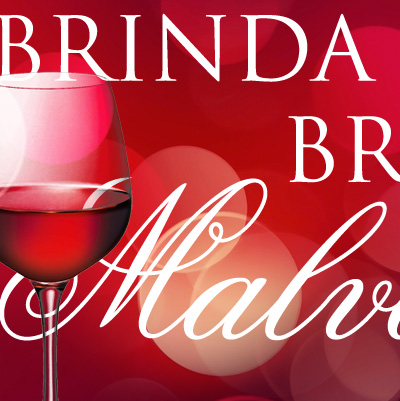 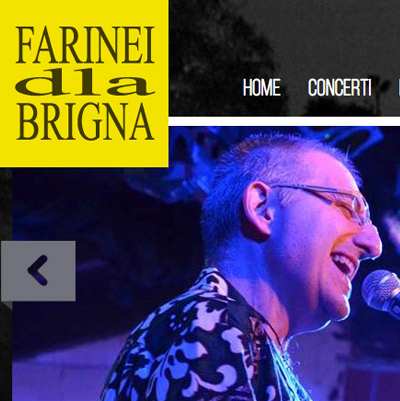